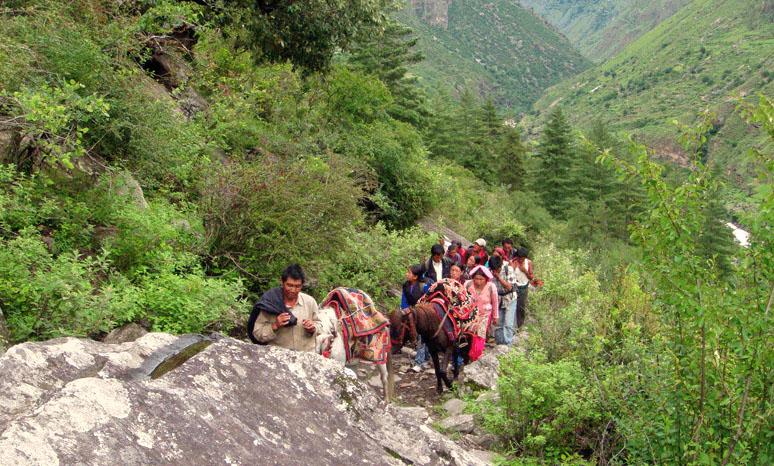 Humla is the second largest district in Nepal, but due to the lack of adequate development, it is one of the least populated areas. Humla is one of the most rural districts of Nepal, located in the north-western region of Nepal. The western and northern boundaries of the Humla district share a border with Tibet (China). Humla is about 3000 meters (10,000 ft) above the sea level and is one of the most remote and least accessible areas in Nepal. The district is symbolized by a high peak and river valley topography. In previous years, has been covered with snow for about three months out of the year (November, December, and January). Now, the effects of global warming are taking a toll on the remote Humla region, and these days it is uncertain when or if snow will fall. The big mountain’s snow is also slowly melting. There are only 27 Village Development Committees (VDC) governing around 40,000 inhabitants in the whole district. Many of the people living in the district are of the Lama (Bote) ethnic group.

Culture and Religion of Humla

Due to the various factors, there is not enough arable land to produce a sufficient food supply for the people living in the district. Thus, crop production consistently falls short of the demand, and every year people suffer due to famine and starvation. The district still has not been brought up to the state-sanctioned standards for development. Resources regarding transportation, communication, electricity, pure drinking water, education, and healthcare are still lacking for the people living there. Life in their remote villages is complicated. The climate is harsh, and from an early age, the child is expected to help with farm chores, tending to the yaks, sheep horse and assisting with planting and harvesting.

The only means of transportation to the Humla region is by air, and then it’s a two-day journey on foot. The magnificent Mount Kailash is nearby, from which flow three rivers surrounded by dense forest, huge mountains, and an excellent landscape. Humla is one of a kind! Spring brings many varieties of fruits to the region, as well as many tourists, due to Humla’s proximity to Mount Kailash. Check out the website of Namkhyung Monastery (www.namkhyung.org ) for more information. Inhabitants of the region can be classified into two categories. Villagers are simple, generous and honest by nature. They are ignorant of modern advancements in the fields of science and technology because they are entirely out from the rest of the world. Due to its remoteness, there have been challenges to its development. The region needs attention in every aspect such as education, medical facilities, electricity, drinking water, and so on. In particular, although there are schools in the region, the quality of the education is not of a high standard.

Muchu is the name of a village in Humla Destrict. Muchu is the main village from among a group of seven communities that make up this Village Development Committee (VDC). From Humla’s Simikot airport to Muchu, it’s a three to four-day walk when one goes at a moderate pace. So, it’s a remote, isolated place close to the Tibetan border. There are many different types of fruit and medicinal herbs that grow in the area. Muchu is surrounded by snow-covered mountains, and a big river runs beside it. There are grassy fields, and flowers, yaks and cattle, and most of the folks work as farmers. A two-hour walk from Muchu, one can catch a bus that, in an hour’s time, will take one to the Tibetan border. From there, if one goes for another hour by bus, one will reach Mount Kailash. 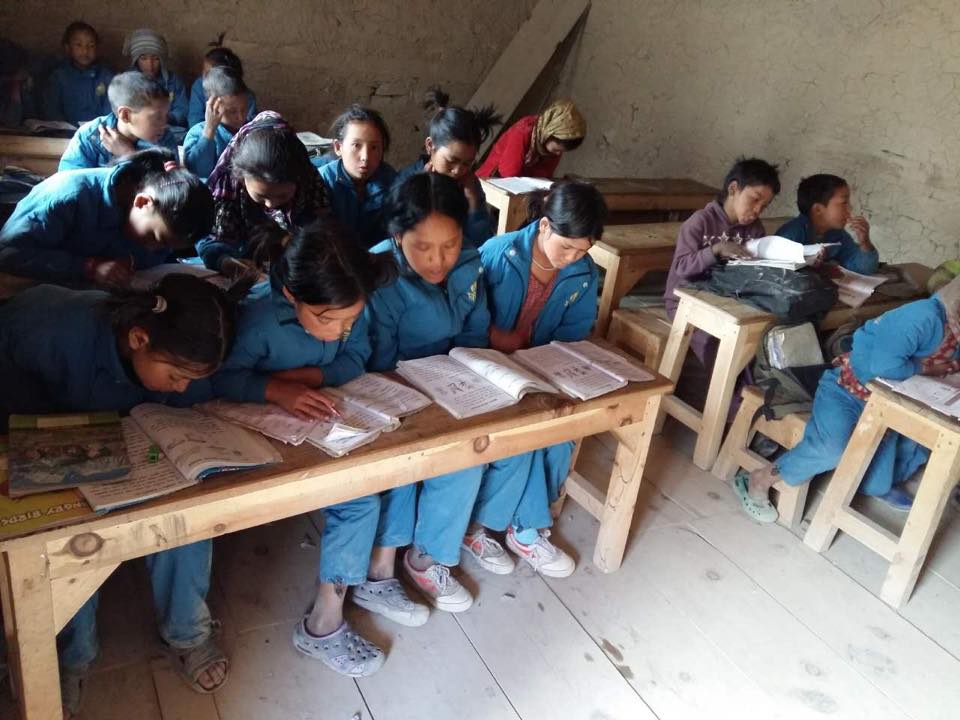 KHCF children are doing good sturdy in their summer activities.

Children are back from their winter vacation. 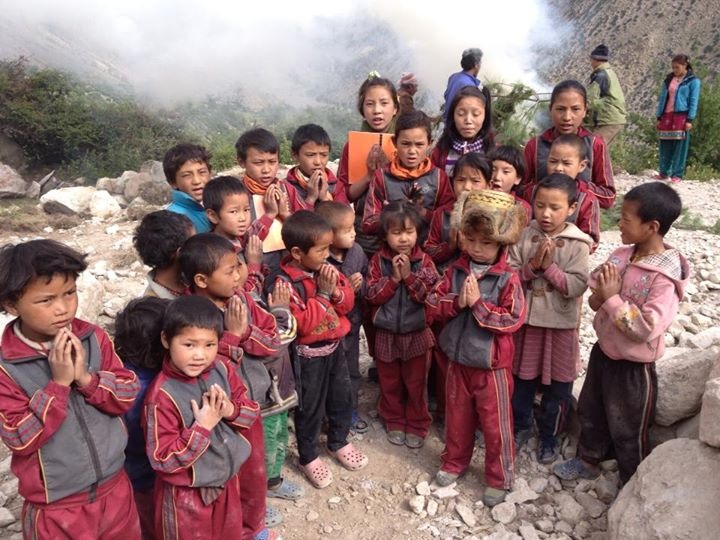 KHCF children were back from their winter vacation. Now they are continuously doing sturdy in school.

Whatever gift prodocts you can give to children. 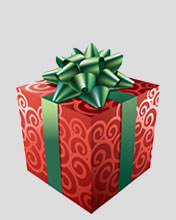 Your Small Help can change the life of a kid ... 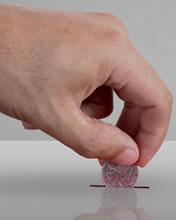